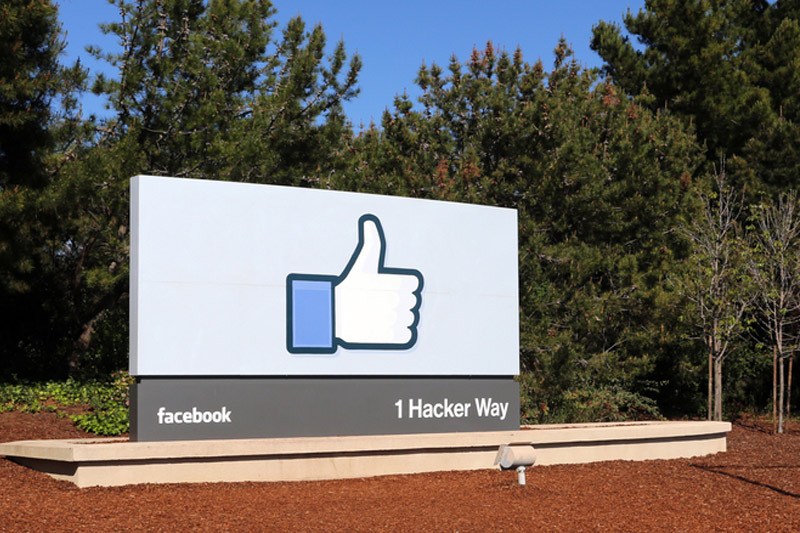 (Reuters) – The acting leader of Myanmar’s parallel civilian government, appointed by ousted lawmakers in the wake of a Feb. 1 military coup, addressed the public for the first time on Saturday from hiding and vowed to pursue a “revolution” to overturn the junta.

Mahn Win Khaing Than, who is on the run along with most senior officials from the ruling National League for Democracy Party, addressed the public via Facebook (NASDAQ:), saying, “This is the darkest moment of the nation and the moment that the dawn is close”.

Witnesses and local media Myanmar Now and BBC Burmese said at least 11 protesters were killed on Saturday in one of the bloodiest days since the coup in which Myanmar’s army seized power and detained most of the civilian leadership including Aung San Suu Kyi.

Mahn Win Khaing Than was appointed last week as acting vice-president by representatives of Myanmar’s ousted lawmakers, the Committee for Representing Pyidaungsu Hluttaw (CRPH), which is pushing for recognition as the rightful government.

It has announced its intention to create a federal democracy and leaders have been meeting representatives of Myanmar’s largest ethnic armed organizations, which already control vast swathes of territory across the country. Some have pledged their support.

“In order to form a federal democracy, which all ethnic brothers, who have been suffering various kinds of oppressions from the dictatorship for decades, really desired, this revolution is the chance we can put our efforts together,” Mahn Win Khaing Than said.

The junta, which could not be reached for comment on Saturday, has declared CRPH illegal and said anyone involved with it could be charged with treason, which carries the death penalty.

The CRPH has declared the junta a “terrorist organisation”.

Mahn Win Khaing Than said the CRPH would “attempt to legislate the required laws so that the people have the right to defend themselves” and that public administration would be handled by “an interim people’s administration team”.

A civil disobedience movement that started with government employees such as doctors and teachers has expanded into a general strike that has paralysed many sectors of the economy and taken a large portion of the workings of government out of the military’s hands.