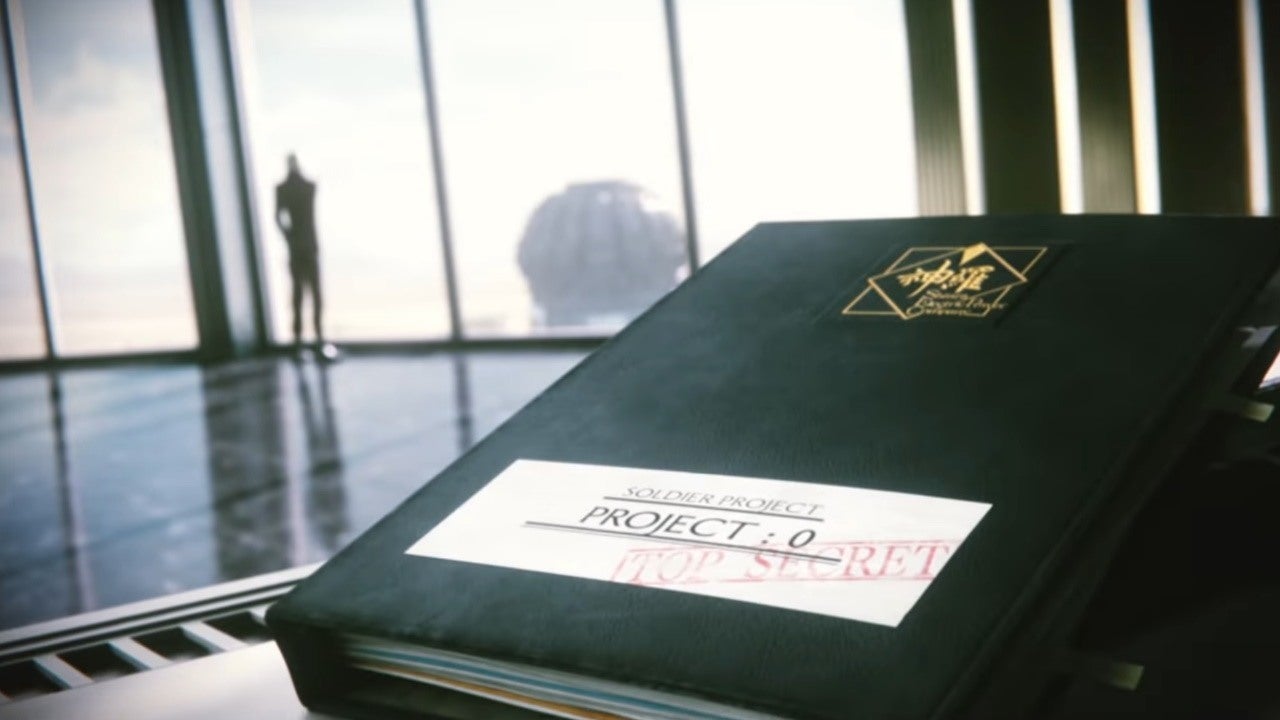 Square Enix’s surprising side-step into the world of battle royale with Final Fantasy 7: The First Soldier is an effort to reach out to players who are not traditional fans of the JRPG series, says FF7 Remake creative director Tetsuya Nomura.Talking to Famitsu, Nomura said “the fan demographics for long running IP series do tend to become quite fixed, making it something of a challenge for us to appeal outside of that existing fan group.”

“I think that many in the core audience for [the battle royale genre] will not know about FFVII or maybe even never have played a Final Fantasy game at all,” he continued. “I do want people to discover an interest in the world of FFVII from this game.”Nomura admits that Square Enix has no real experience in the battle royale field, but intends on ensuring that The First Soldier is done with “no half measures”. He notes that the project’s producer, Shoichi Ichikawa, is a big player of battle royale games and will provide the expertise, while Nomura himself will only provide “inexpert feedback”.

“I can safely make my reckless proposals, knowing that [Ichikawa-san] is there to keep them in check,” he said.

From Nomura’s perspective, the main focus of The First Soldier will be on gameplay and balance. While little is known of the details of how The First Soldier will play, Nomura reveals that it uses a Job system, influenced by classic Final Fantasy games. These job “styles” will provide unique skills and abilities, and so sound akin to the characters of Apex Legends.

For more from Final Fantasy 7, check out Nomura’s latest comments on plans for FF7 Remake DLC, as well as the reveal of the PS5 version, Final Fantasy 7 Remake Intergrade.