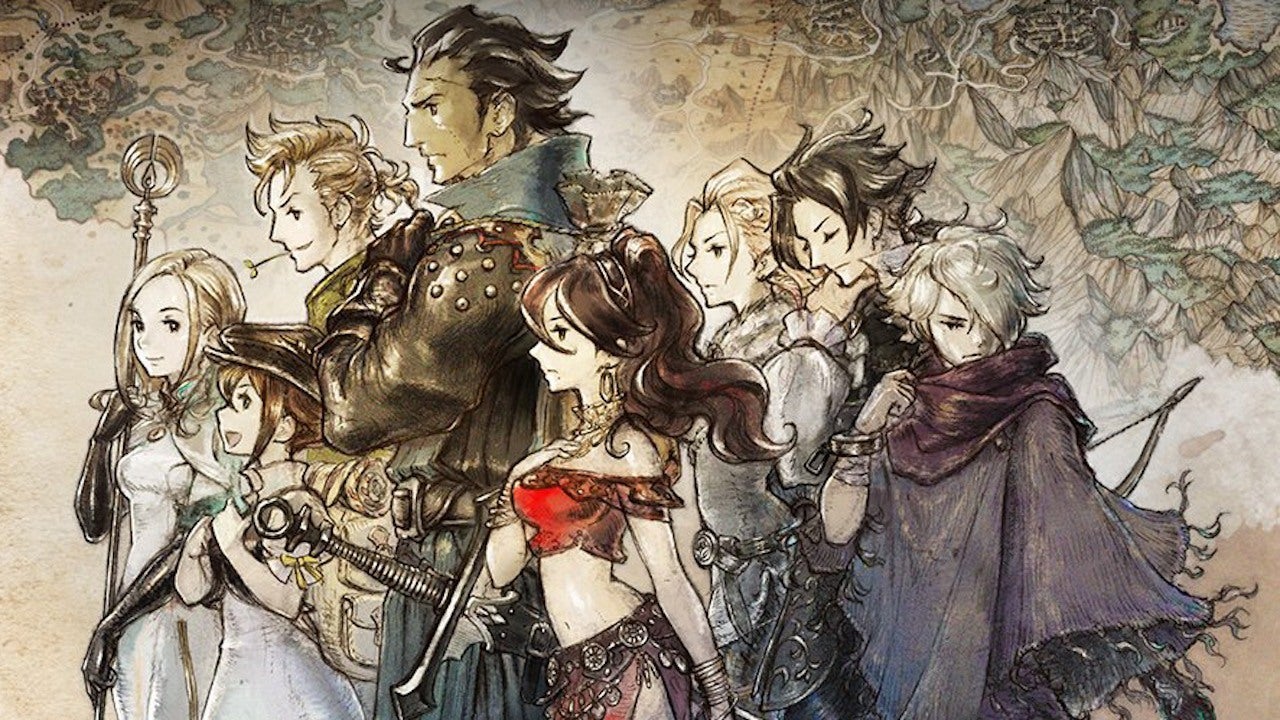 It’s a big month for Xbox Game Pass additions for a number of reasons — one of which is that Xbox RPG fans without Nintendo Switch systems can finally play Octopath Traveler.

Xbox announced today that Octopath Traveler would be joining Xbox Game Pass for both console and PC (sadly not Cloud) starting March 25, having previously only been available on Nintendo Switch at launch, then on PC and Google Stadia in subsequent years.

Octopath Traveler first launched in 2018, and follows the story of eight adventurers with eight distinctive stories, who ultimately come together to stop the threats faced by their world of Orsterra. We awarded the game a 9.3 in our review at launch due to its beautiful style and excellent take on turn-based combat. It has since spawned a mobile prequel (though it’s only out in Japan so far) and a new console game in the series is said to be in the works as well.

It’s a big month for new Game Pass titles, with Octopath Traveler joining games like Outriders, Undertale, Nier Automata, Star Wars: Squadrons, and Yakuza 6: Song of Life on the service in the coming few weeks. A few games are on their way out as well, including Hyperdot, Journey to the Savage Planet, and Machinarium.