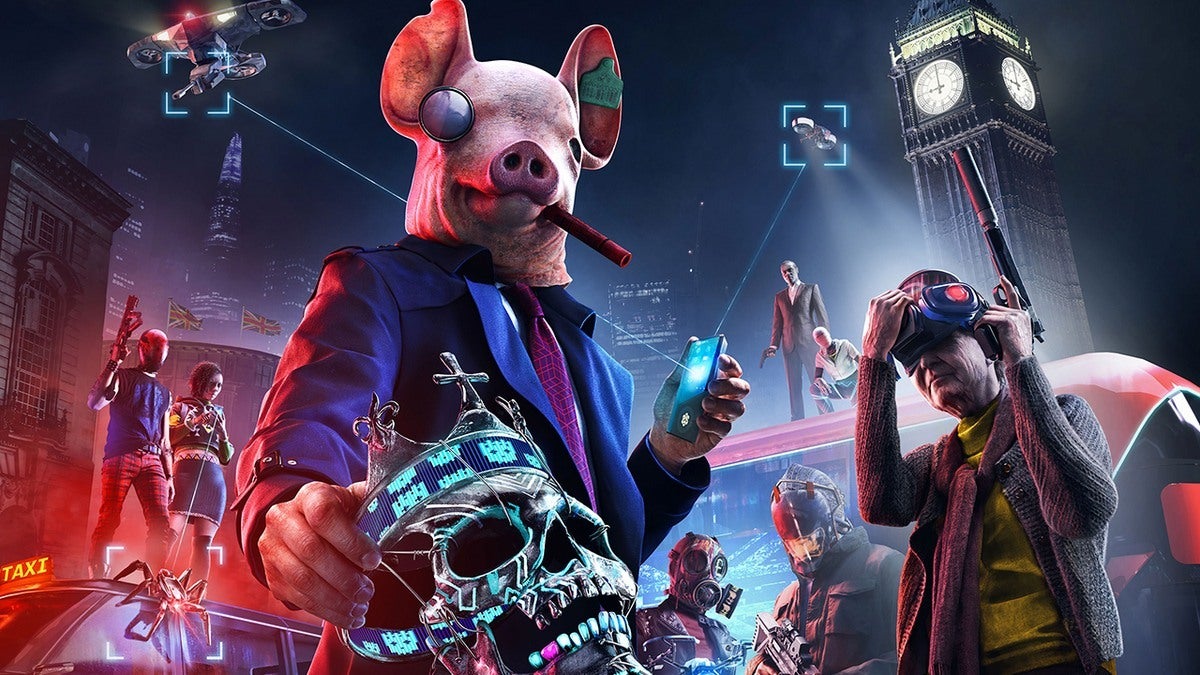 Ubisoft has confirmed that Watch Dogs: Legion’s online modes will add crossplay and cross-generation-play in a future update.

Watch Dogs: Legion’s Twitter account responded to a user asking for the game to add cross-gen play by saying, “while crossplay and cross-generation-play is currently not available for the Watch Dogs: Legion Online Mode, the development team is working on adding this feature to the game with a later update.”

While Watch Dogs: Legion’s online modes launched on consoles last week, the PC version is still indefinitely delayed due to an issue that has caused the game to crash for computers with certain GPUs.

On March 23, the raid-like Tactical Operations will be made available after a short delay. Until then, PS5 and PS4 players will also have to deal with “limited in-game text chat.”

We recently got to preview Watch Dogs Legion’s online co-op modes, and said “The co-op missions remind me a lot of Assassin’s Creed Unity’s approach to friendly multiplayer, in that they are effectively identical to the fare you find in the main campaign, just redesigned with more participants in mind.”

In our Watch Dogs Legion review, we said its “bold use of roguelike mechanics in an open-world action game pays off in interesting ways, making this visit to near-future London feel more varied than the previous two games.”